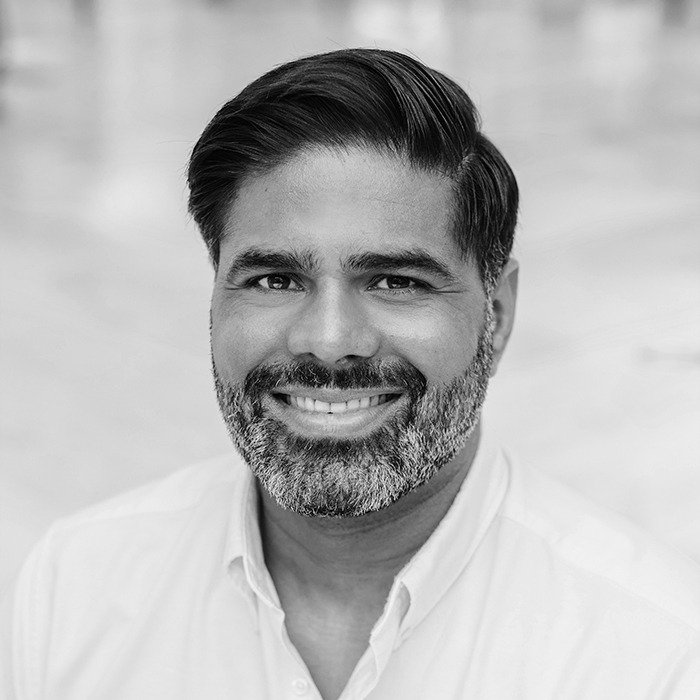 Co-Founder / Member of Board

The present century is being shaped by young achievers under 40 as witnessed from the social media sector to electric cars. One such young gun belonging to this group is Dr. Naveen Singh Suhag, who like his fellow super achievers, is making his mark at global level in multiple fields ranging from sports to technological entrepreneurship. With an area of operations in Europe, Middle East and South Asia, Dr. Suhag’s achievements over the past decade and half covers the diverse fields of sports, academics, healthcare, innovation, business, telecom especially MNO/MNVO operations, real estate, information technology, philanthropy and so on.

As an avid sportsperson, Dr. Suhag since his college days has brought laurels in Olympic style wrestling with a unique distinction of representing India as well as Switzerland at international level wrestling competitions. During his sporting days, he had been part of national wrestling teams of India and later Switzerland and had excelled at various domestic and international events. Likewise, in the field of academics, Dr. Suhag has studied at various prestigious institutions like Hansraj College of Delhi University of India, Zurich University of Switzerland and went on to finish his doctorate degree in Sport Science with a research paper published in internationally reputed journals.

In the field of healthcare, owing to his personal experience and exposure to sports injury rehabilitation, Dr. Suhag teamed up with best healthcare professionals in the field and modeled a first one of its kind unique rehabilitation system, which ensures that an individual is back to their original fit and healthy self in just matter of 12 weeks. This is put in practice with their debut clinic set up in Montenegro, Europe, which in a very short span has catered to the needs of sportspeople and patients of sports injuries from around the world. Subsequently, a second clinic of the chain by name of “Orthocure” has been initiated in Dubai, UAE with future plans for rest of the parts of the world.

As an entrepreneur, Dr. Suhag is currently holding the position of Executive Director Global, at Mediquai, Zurich, a unique Swiss start up that aims at facilitating the high net worth individuals from all over the world to come to Switzerland for a superior yet affordable medical treatment of Swiss standards. They have an exclusive clientele around the world, especially the crème de la crème of middle East, Africa, South American and South East Asian countries. This Swiss medical startup has displayed tremendous potential of growth in a short span, especially in post pandemic health scenario.

Dr. Suhag has been at the forefront with his other colleagues in harnessing the benefits of Blockchain technology and offering the same to other business. He along with his team has developed “www.inery.io” Blockchain, where he serves as founder and CMO (Chief Marketing Officer). This is the first of its kind unique project based on Blockchain technology that offers B2B solution to its users. This venture aims to provide a secure and trustworthy means of storing data, where users, business entities and government bodies can store their data securely without any threat of any breach as Blockchain can’t be hacked, mutilated or subjected to other cyber-attacks of similar nature.

Despite his diverse background in the hardcore global business environment, Dr. Suhag also has a humanitarian side, which is displayed in his association with multiple philanthropic endeavors around the world. He is a Global Ambassador of a Social initiative from Geneva “OriginUnite” which is responsible for providing nutrients and food supplements to many malnutrition affected countries in Africa. Further, has founded in his own non-profit team known as Stronger India Organisation, which is assisting at grass root level socially and economically disadvantaged youngsters to achieve their dreams in India.

In spite of his young age, Dr. Suhag’s efforts and endeavors are recognized globally as he is recipient of various awards and honors. He has been awarded Best NRI Businessman award during 24th Annual Newspaper Association of India (NAI) National Achievement Awards 2016. In 2017, on the eve of 1st Haryana Pravasi Diwas, he has been awarded Pravasi Haryana Samaan Award for his outstanding achievements in the field of Sports. In recognition of his achievements, he has been invited as speaker at “NAMASTE GENEVA 2019 – A Celebration of Indian Culture” Event, organized by the Permanent Mission of India in Geneva, World Intellectual Property Organization and Indian Association at World Intellectual Property Organization Headquarters in Geneva in September 2019.